The Google Shirt of Hostility

So a while back I scored a free Google shirt (my first of many). This was while I was at the University of New Mexico, where the school colors are “Cherry” and “Silver.” The shirt itself was red with white text. Kind of like this cup (I couldn’t find a pic of the actual shirt, and I didn’t want to take a pic of it; it’s kind of faded now): 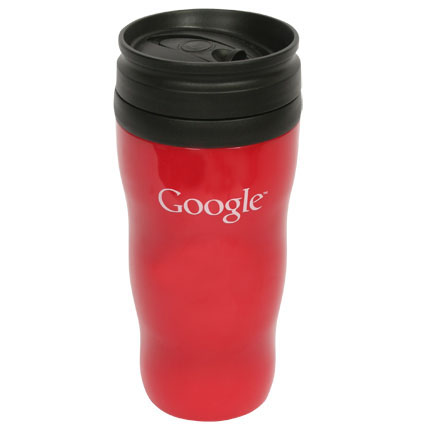 Now fast forward to… now. I’m at the University of Michigan, and our colors are “Blue” and “Maize.” Our sworn enemy, Ohio State, has the colors of “Scarlet” and “Gray.” Which is basically the same as my old school’s colors. Kind of hard to disassociate with. Anyway, I’ve noticed that while walking around with my red Google shirt on, people seem to give me more dirty looks (than usual). Like I was at Meijer last week and I could’ve sworn I noticed some hostility.

I figured the Google shirt (remember, imagine the cup above as a shirt) reminds them of the Ohio State shirt: 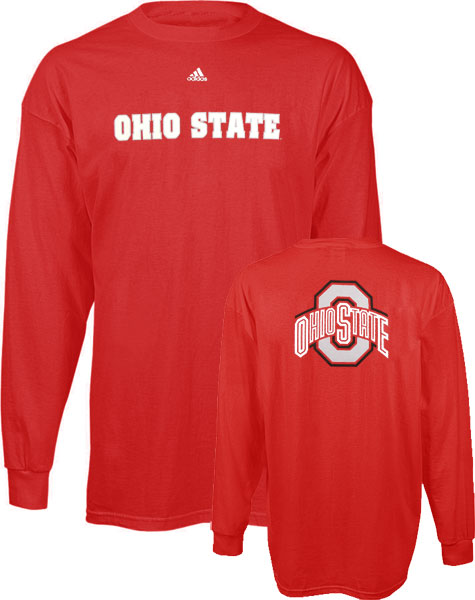 That might just be my crazy theory, but I think it works. I’m sure from a far enough distance, the red Google shirt could look like the Ohio State shirt. And I’ve given my fair share of dirty looks to people wearing Ohio State stuff in Ann Arbor. How dare they, right?

I think it’s time I get a blue and maize Google shirt. What say you, Google?

« Song Currently Stuck in My Head: Ladies of The World Mega Man 9 on WiiWare. AWESOME »