About two weeks ago I updated one of my apps to use AdMob mobile ads when iAd fails to deliver (pretty damn often). Instead of swapping out iAd for AdMob, I use the iAd “didFailToReceiveAdWithError” delegate method to request an AdMob ad when iAd fails. This means that AdMob shouldn’t take any income away from iAd, but only supplement it. I thought I’d take a look at the stats and compare the performance of the two ad networks on my app.

For an idea of scale, my app, Anime Nano, gets about 600 iAd requests per day. My app analytics software (Flurry) is saying I’m getting about 600 sessions per day. The thing is that about 1/5 of those sessions are on the iPad (and I haven’t enabled iAd on the iPad yet), so I think that on average, the iPhone apps are making a little more than one iAd request per session.

Despite the fairly healthy rate of requests that I’m getting, iAds are only getting sent about 15% of the time. This percentage is what’s known as the “fill rate.” This is also what most developers complain about being too low. The clickthrough rate is actually pretty good at 0.81%.

When iAd fails to deliver (85% of the time), I fall back to AdMob. The fill rate for AdMob is a high 88%, though the past few days it’s been closer to 99%. The CTR, however, is a fairly low 0.25%, which is less than half of iAd. This is partly due to the fact that AdMob ads refresh more often, so the number of impressions is higher.

I’m going to describe my revenue in terms of percentages here since ad platforms typically don’t like it when publishers publish their income. Not sure if that’s changed lately, but whatever! In the time period from 1/25/2011 to 2/7/2011, I made 2.3x more with iAd than AdMob, even with the super low fill rate (and impressions) of iAd. This is pretty interesting since iAd only shows up 15% of the time. There were actually a few days where AdMob beat iAd, but there were a couple of days where iAd made a killing (relatively), probably from those super awesome interactive ads which I still haven’t experienced firsthand yet.

For now, I’m content with the fill rate of AdMob, though it sort of pains me to see such a low click rate and revenue per click. Something tells me that if AdMob worked harder at increasing ad quality (like iAd), they’d be able to charge more and their advertisers would probably see a better return on investment. Most of the advertisers don’t even bother to use an image ad, which I assume would increase the clickthrough rate.

I noticed something really strange when looking at ads on my app. There’s no way for advertisers to disable ads on devices that already have the app installed. I keep seeing Amazon Kindle ads on both my iPad and my iPhone that already have the application installed. As a developer, I know there’s a way to prevent those ads from showing by detecting whether the app is installed at runtime. I think this strange behavior happens on both iAd and AdMob. If anyone from either organization is reading this, contact me!

As far as the future of ads in mobile apps goes, I hope Apple will continue working on increasing the fill rate, and that AdMob tries to increase relevancy and ad quality. Right now it’s really frustrating to see my “inventory” not live up to its revenue potential. 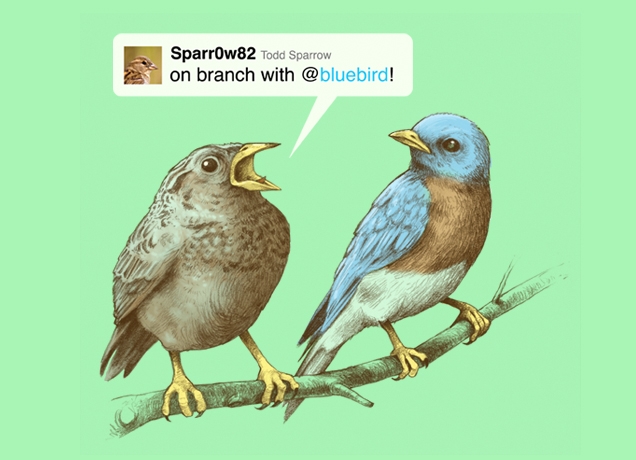