I have lots of material to post from this year’s SXSW 2010 Interactive Festival. First thing’s first, though: I need to document all of the celebrities that I sighted and took pictures with! 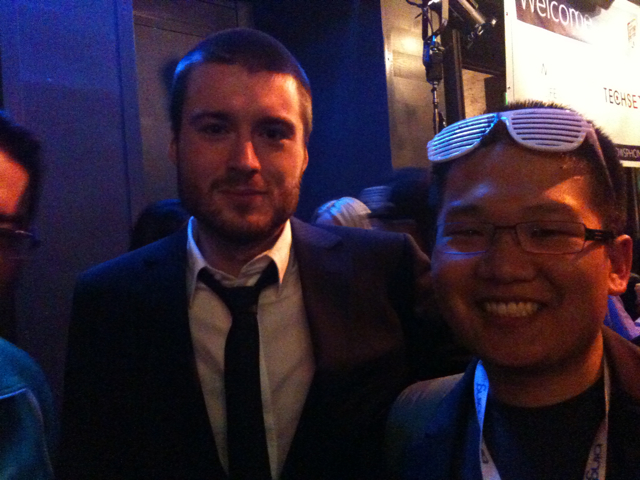 The first celebrity of South By came fairly early. While leaving the Windows Phone party on Friday night, I ran into my old friend Pete Cashmore. I can call him my old friend because we used to be in that 9rules thing together and he wrote about Notecentric and MapsKrieg on his Mashable blog. I chatted him up a bit to see if he remembered me (he either did or was being nice). And he was pretty nice, too! He told me about the Mashable party at Buffalo Billiards (that I didn’t actually get a chance to go to). Then I had to run off because there was a free taco truck nearby and Pete was trying to get into the Speakeasy anyway. That same night I also spotted Scobleizer, but I didn’t talk to him because I was looking for additional Korean tacos and I already met him last year. I also met some Jonas Brothers but later found out they were just cardboard cutouts.

The next night, at the Frog Design opening party, I was waiting in line and met a cool guy named Mike D’Amico. The line was for a photo booth. I guess we’re both pretty narcissistic. Anyway, some gals ran up to mike and started talking to him. They seemed strangely familiar. I thought they were maybe in a TV show or small-time movie actors. Once they started handing Threadless buttons to me I realized the magnitude of the situation. 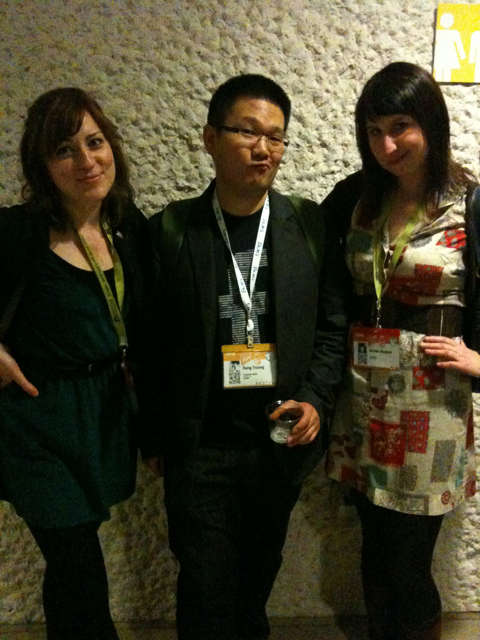 They were Threadless t-shirt models!!! Kristen and Colleen were both really nice. I took a picture with them, Threadless style, though I didn’t have a Threadless shirt on at the time. We exchanged business cards and I promised them I’d wear my Three Keyboard Cat Moon shirt the next day.

My friends Sameer and Maureen and I were heading to the 20×2 party but found the foursquare party along the way. The line was huge but somehow we became VIPs by drinking some Vitamin Water and having out pictures taken. The party had a bunch of tables with t-shirts and schwag lined up. I got a Brizzly, Foursquare and something else (some kind of iPhone app company) shirt. While at the foursquare table I saw that iJustine girl. I talked with her for a second and got a picture with her. She seemed nice enough, but kinda had other things to do besides talk to me. She probably needed to go stream her life or something, whatevs! 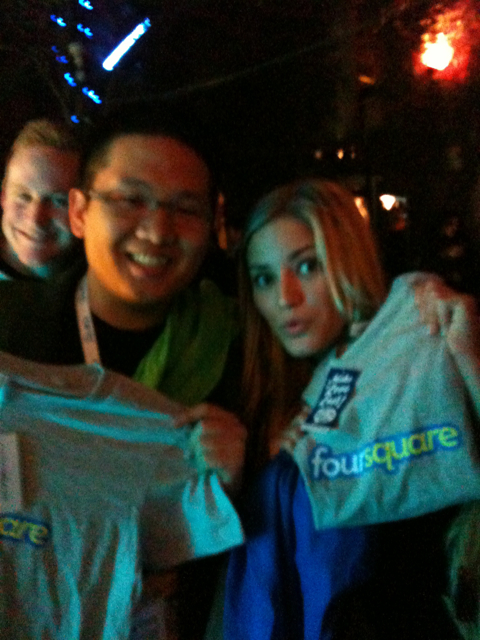 danah boyd was also at the party but someone was chatting her up relentlessly. Sameer got her to say “Hi” (he’s met her before) but she had to run to the VIP area or something. She also seemed nice but kinda busy.

Later that night, Sameer and I were in the line for the Mens room and ran into the CEO of Twitter, Evan Williams! He was wearing the same dress shirt/sweater combo as during his keynote earlier in the day. Sameer asked for his business card and Ev nicely obliged. We didn’t get a picture. That might’ve been a bit too odd, given we were waiting for the bathroom. I heard that Ashton Kutcher was also at the party but I didn’t head up to the VIP area to check him out. 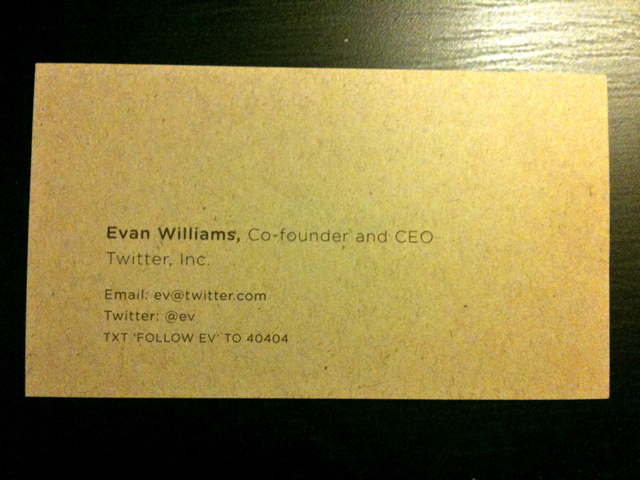 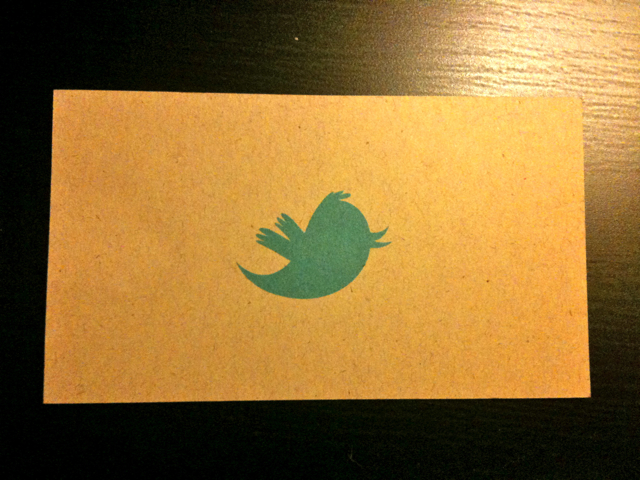 Overall it was a very good year for celebrity sightings at SXSW. I really wanted to meet Cashmore last year, so it’s great I finally got to talk with him a bit this time. Next year I hope to run into even more famous celebrities like Guy Kawasaki or Leo Laporte! See you soon, SXSW 2011!