It’s been a while since I wrote a year-in-review on this blog, let alone any blog post. 2016 was a big year though, so here’s some stuff I did.

In January Emily and I moved from Ann Arbor, Michigan where we had been living for a few years (Emily since grad school and me since the last time I moved back from Chicago in like 2012) to Seattle, Washington. I’ve loved Seattle ever since I moved here in 2009 to go work for Microsoft, and it’s great to be back! I’m working for a coffee company in Seattle called Starbucks (yes, I get free coffee). I get to work on their iOS app and make latte art in my spare time. Here are some highlights:

For the first year that we’ve been here, Emily and I have been exploring the sights in Seattle, including a bunch of parks like Discovery Park, Volunteer Park (which has lots of cute baby ducks) and Seward Park, among others. With all the free coffee I’m getting, I’m also experimenting with different brew methods including Aeropress, cold brew, and most recently with a Kalita Wave.

In June I went to WWDC for the first time as an attendee and got to meet lots of other cool developers. I got a photo with Craig with the good hair who does the funny parts of the Apple keynotes. Next year I’m going to be attending a conference in the UK as a speaker, which I’m really excited about.

Last year I got a new digital camera which I started using quite a bit to capture our hikes and other interesting moments. This year I upgraded from the Sony RX-100 to the Fujifilm X-T1. It’s been really fun learning more about photography as a hobby and reading about lenses and techniques to get cool photo captures. Here’s a few shots that I like, taken from this year: 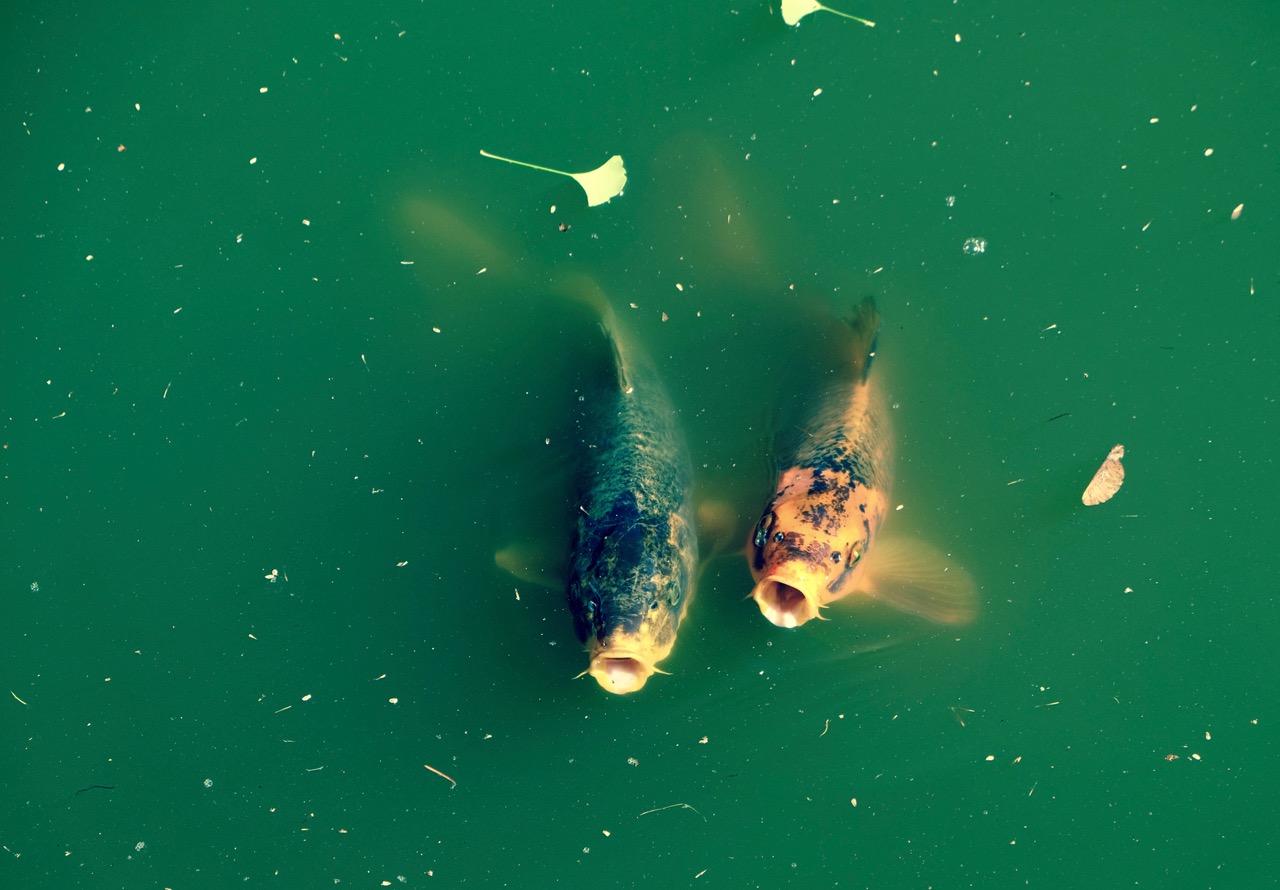 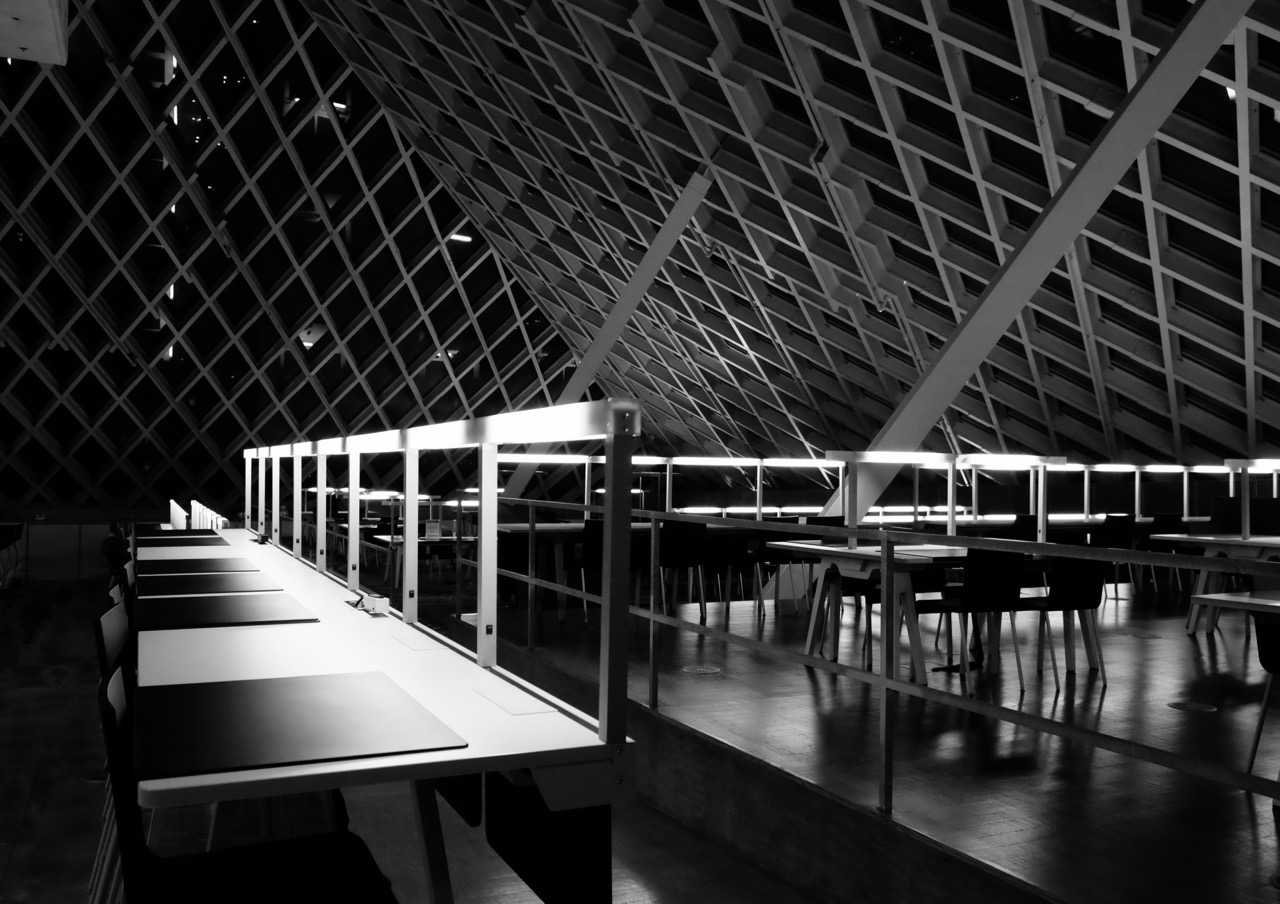 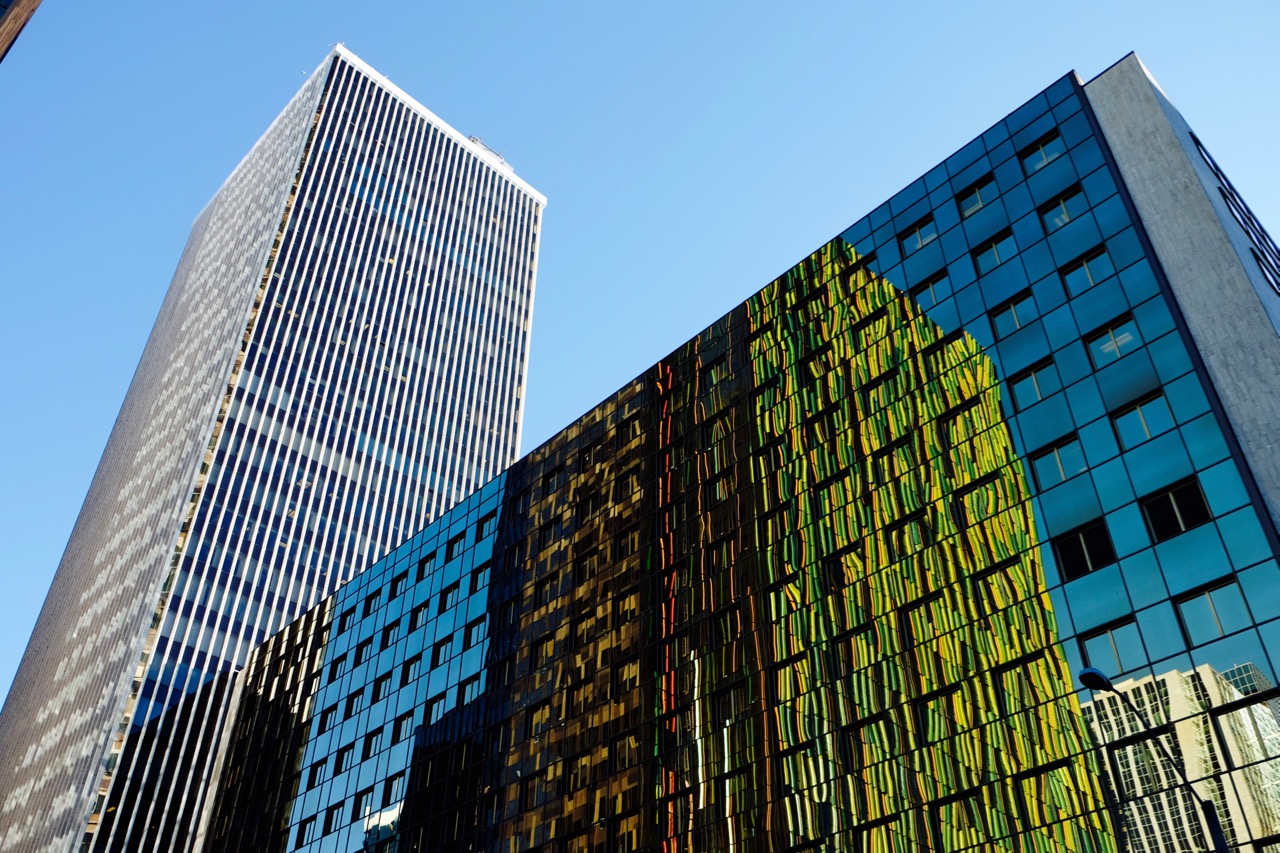 In September I bought a bunch of supplies and built a tiny solar powered charging system on my roof. It was a fun proof of concept and I’m using it to charge some of my lower power devices, including an electric bike that I bought for my commute (when it’s not rainy). I’m guessing that it wouldn’t have enough juice yet to power an electric car, but that’s on my to do list.

In October, Apple announced a new piece of hardware, so naturally I wrote a fart app for it.

That’s basically the noteworthy stuff that happened to me this year. Moving and getting used to Seattle is basically a full-time job. I’m also keeping myself busy with updating the house and automating it as much as possible using a Samsung SmartThings hub and various light switches, etc. Other random things I’ve been working on are experimenting with Instagram by using a copious number of tags in all of my posts, buying a pair of Snapchat Spectacles and experimenting with those, and cooking new recipes with the pressure cooker I just purchased from Amazon.

I’m looking forward to doing more stuff in 2017 and hopefully blogging about it more often as well.