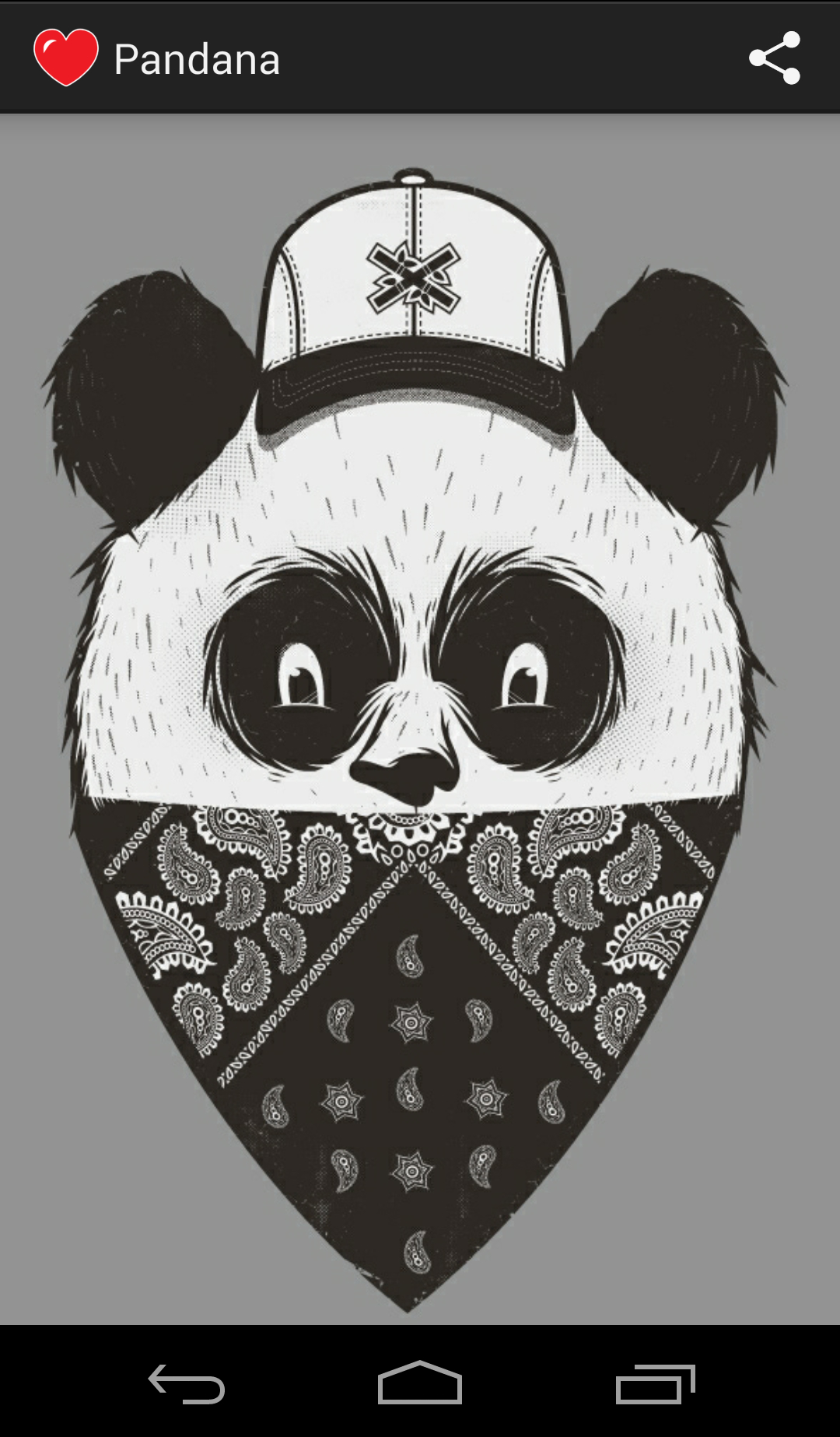 For the past few weeks I’ve been learning Android development in order to diversify my skill set a bit. Plus I needed to justify buying a Nexus 7 tablet somehow. I decided to learn a bit using the Big Nerd Ranch book, and once I went through enough examples I was confident enough to attempt recreating my Threadless app for Android.

I was planning on reaching feature parity with the iOS app before releasing it, but I decided that a more frequent update cadence is probably better when it’s possible. The Google Play store makes it really easy to alpha and beta test, as well as promote beta builds to production. Rather than taking a week to find out that your app does not meet the requirements of Apple, you can simply push out a build and it’ll be ready in a few hours. This is probably one of the best “features” of being an Android developer.

While Android has its fair share of “WTF” features, I actually kind of like it. I think it’s quickly getting to the point where Android’s advantages (amazing integration with very high quality Google products) will outweigh Apple’s (Super awesome third party applications albeit running in a tightly confined sandbox).