Getting Back Into Video Games 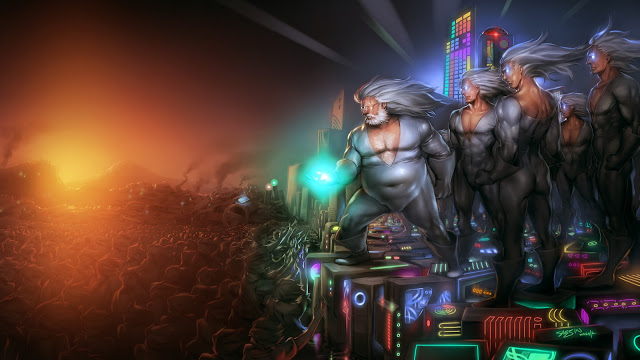 In terms of gaming I feel like I’m pretty inconsistent. There are times that I only played the big name games (like Grand Theft Auto and Skyrim) and basically ignored all the other smaller games. My interest in gaming ebbs and flows.

I think that a few recent events have gotten me back into gaming fairly regularly. About a year ago I subscribed to PS Plus, which provides monthly installments of games for your PS3 and PS Vita/PSP if you have them. I was introduced to a bunch of cool games that I probably wouldn’t have bought otherwise like Saint’s Row 2, Borderlands. As a result, I ended up buying Saint’s Row 3 and Borderlands 2.

It was also about a year ago that I built a PC for gaming. It’s kind of ridiculous how much cheaper it is to play games on a PC than to buy them for consoles. Plus, my PC has the added benefit of a better graphics card and more RAM (how the heck can the PS3 only have 256MB of RAM in the first place?).

During the 2013 Steam Summer sale I went a little crazy and bought more games than I can possibly play. It’s just way too easy to buy them when they cost $5 or less and provide a lot of entertainment, even if they’re kinda old. I ended up buying Fallout New Vegas (the ultimate edition or whatever) even though I originally bought it for PS3. Luckily, it’s a lot faster and less buggy now.

I’ve been playing a lot of video games in my free time for the past few months. While I sort of feel guilty that I should be working on web stuff or mobile stuff like side projects, I think it’s sort of necessary to avoid burnout. Plus I naturally tend to lose interest in games once I find a new piece of technology that I’m interested in learning.