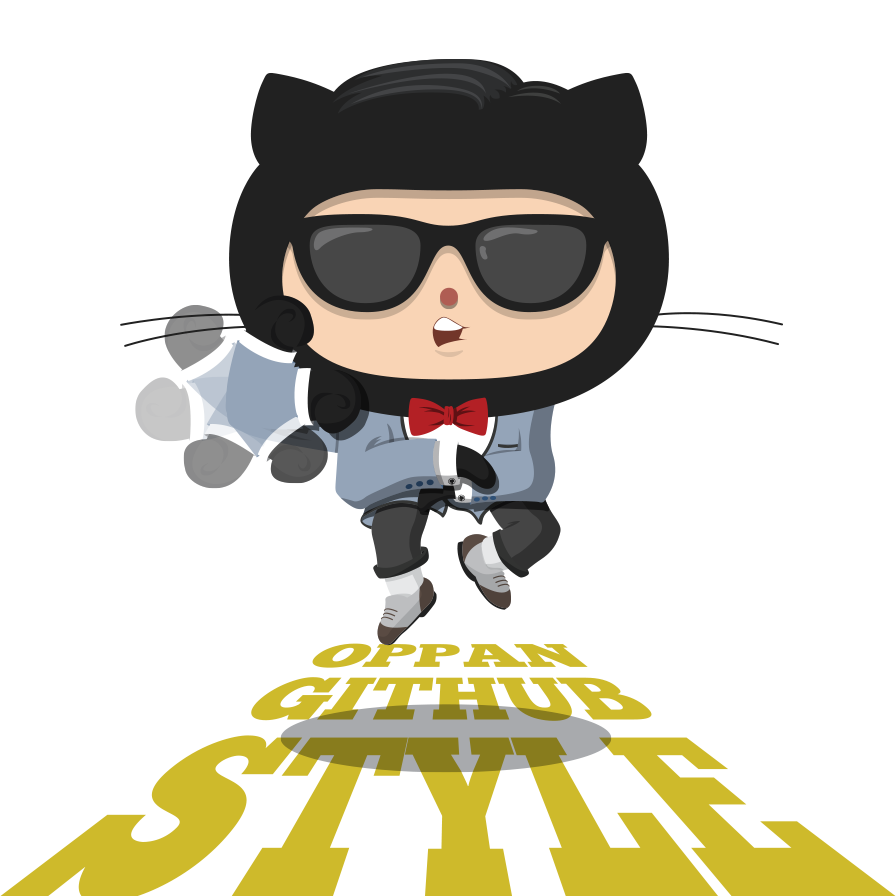 A common piece of advice to developers that I often hear is that they should try to contribute to open source projects. One thing that I haven’t really been good at before is having actual code that I’ve written out in the open for people to see and maybe even use. I’ve started to rectify this with a few public Github repos.

The killer feature of Github really is the social aspect of it. I could either have a mediocre piece of code that sits around and keeps sucking, or I could post it to Github and anyone who wants to use it and possibly improve on it can. Not only does having code out there help your rep, but the act of putting it out there raises your standards quite a bit.

What follows are a few projects I’ve posted on Github under “freeish” licenses. I don’t know too much about them, but a pal once told me that the MIT one is pretty open. Most of these are things I’ve used in my own code or things I used to learn a language (like the Chef recipe). I’ve learned to not care about perfection and just let people try it. I’m sure they’ll let me know if it sucks (especially if it hits Hacker News).

These are mostly one-off simple hacks or convenience classes, so hopefully one of these days I’ll release something more substantial and open source it.