Why the Apple iPad Will Fail 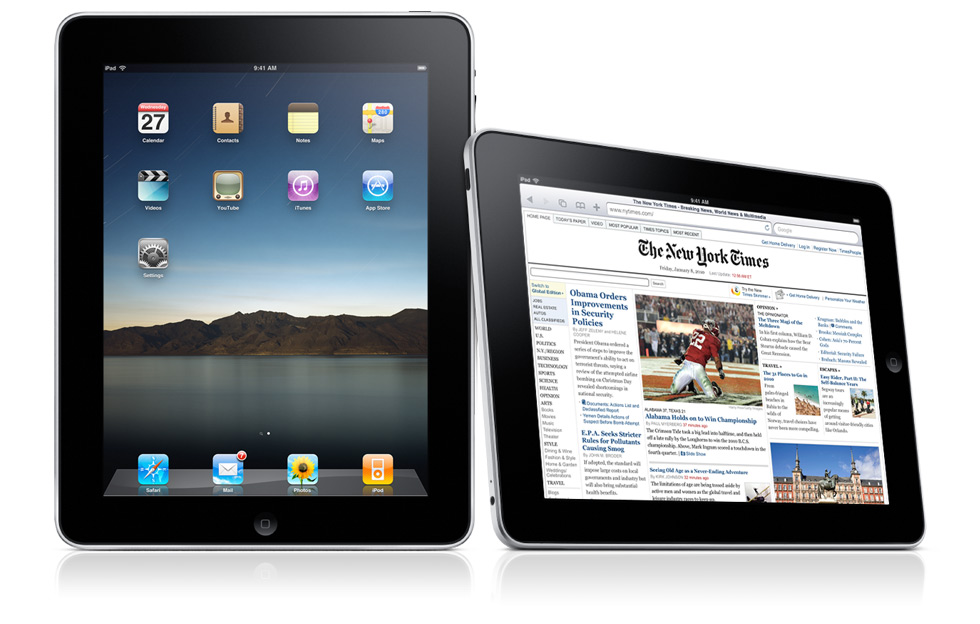 Edit: Cool, looks like my blog got posted to from some hack blog called “PCWorld.” I will note that while it is easy to make dumb predictions about the future, it is even easier to go back and look at the incorrect ones. If everyone made accurate predictions about the iPhone, it would’ve existed before Apple invented it. Please keep the comments section nice, or I might pull an Engadget. My mom reads this, you know!

Once upon a time, I made a post about how the iPhone was going to fail. I did it mostly for lulz and also to try and get on the front page of Digg. Seriously, that post was diggbait! That was back when people still went to Digg and people still tried to get on the main page of Digg. The interesting thing is that post got a lot more commentary than other technology posts I made before and since then.

Today, I feel the urge to write a post about how the iPad thing will fail. This time, I actually mean it.

In essence, the iPad is just a giant iPhone with no camera, and no phone. What it gains in screen size it loses in a lot of core functionality. It doesn’t even really bother me so much that they took out important features. It’s what they left in.

The iPad works on the iPhone OS. This could be a good idea, except that they really didn’t consider that making a device four times bigger might introduce some design considerations. The iPad is quite literally a giant iPhone. Most iPhone games, etc (at least, those not requiring a mic or camera) are supposed to work on it. But when you think about it, what games using the accelerometer will actually work out of the box when you’re dealing with something 1.5 pounds heavy and clunkier than a handheld device? Shaking a tablet is different from shaking a small phone.

I’m not sure if the designers were just lazy or if they didn’t care at all about the new scale. The mail app looks like it was hacked into the iPad. It should look like it was designed for the thing, but for some reason we still have the really thin column and a bunch of whitespace. WTF? 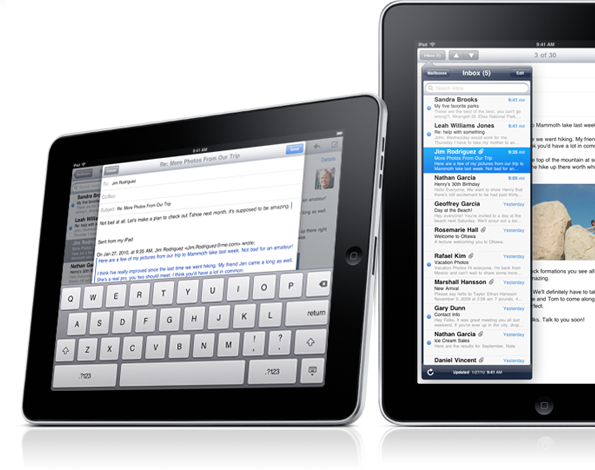 I suppose that Apple needed to release the thing and do it with an unpolished product. Some apps look well designed, like the iBooks one (clever naming convention there, Apple), but most look like they were just stretched to fit the larger resolution. A lot of companies could get away with this, but I think people expect more from Apple. If Apple wants to control the entire end user experience, they should take that responsibility with a burden.