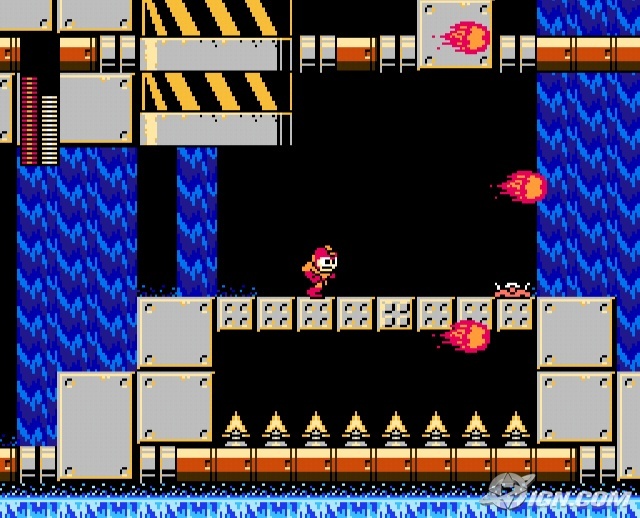 I got Mega Man 9 for the Wii about a week ago. When I first got it I played it for a while and beat no one. Then I tried again today and so far I’ve beat three bosses.

Mega Man 9 was made in the tradition of the old-school Mega Man games. So there’s instant death spikes. Question: Why didn’t Dr. Wily make “Spike Man?” That’d pretty much make it impossible for Mega Man to beat him.