I Purchased A Playstation 3 on Amazon.com: Should I Keep It? 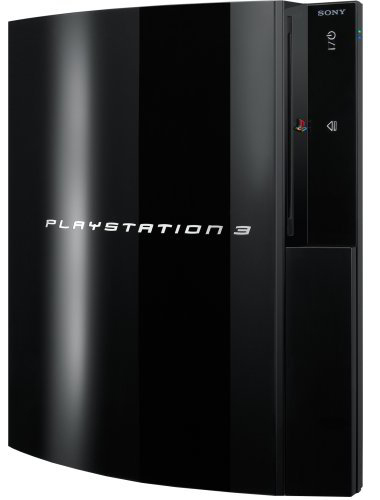 On Friday, Amazon.com had some kind of promotion where they picked a random time to take orders for the Wii and Playstation 3. I was around when the Playstation 3 went live on the site, so I picked up a 20gb PS3. I should be getting it some time next week.

The question now is whether I should keep it to play, or resell it on ebay. The ebay prices have been falling steadily, and I have a feeling it might be a risk to put it on ebay. On the other hand, I don’t really want the 20gb PS3 right now. I’d be pretty happy with a Wii, though.

If I think I can make a profit, I’ll probably just put the thing on ebay. I don’t think it’s too readily available yet, and if I can make a quick $100 profit from taking a box to the post office, that doesn’t sound like a bad idea to me…