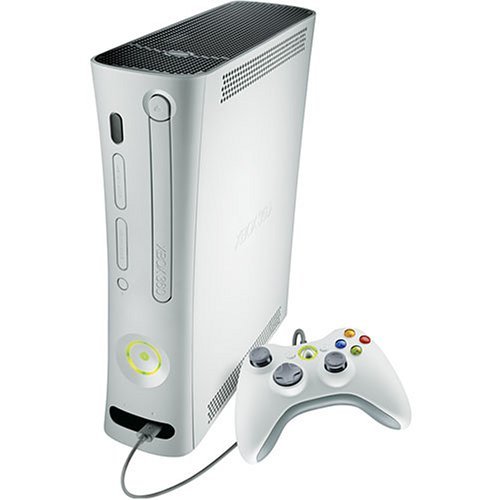 So I’m sitting here trying to get the Xbox 360 at Amazon.com for $100. It’s like some kind of special Thanksgiving deal. Amazon started being unresponsive at around 11:55, and now it’s totally dead. I figured I’d blog about it, since I have a lot of free time waiting for the page to load.

I think the main mechanics of who will get the Xbox will work like this:

People who are “lucky” will actually get the page served to them. The chances of this happening are pretty slim, since there’s like a billion people frantically reloading at this point. Once you are “lucky” and get a page served to you, you must get “lucky” a few more times since you’ll have to check out and everything. I guess it would have been a good idea to set up that one click checkout thing at Amazon.com prior to this event. Anyway, people will slowly start getting the available boxes until they are all gone.

Of course, the site will still be unresponsive long after all of the Xboxes are taken. This is because the continued unavailability of the site will cause people to think the deal is still on. And plus they can’t access the site since everyone is still frantically reloading.

So who knows, maybe all the Xboxes are taken, and I’m just wasting time reloading and sitting here blogging about reloading…

Update: they’re all gone. Well that was a waste of time…

« Where’s My Lime Green Wii, Nintendo!? Jazz Song Currently Stuck In My Head: You’d Be So Nice To Come Home To »