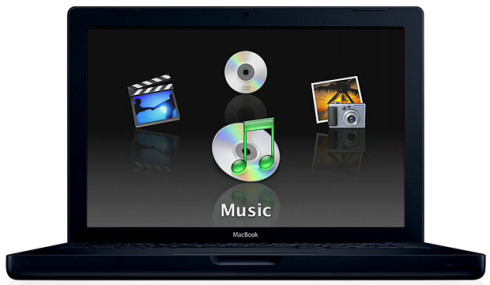 That’s the question. Yep, I’m well into the Summer break, which means it’s time for me to start on projects that have been postponed due to school and whatnot. I’ve been learning Ruby on Rails, which is a really cool framework for building web applications. Okay, so I bet that last sentence made about 0 sense to many of you…

Anyway, as someone who is developing stuff for the internets, I should probably see how things are rendered in different browsers. Not everyone uses firefox, though they should (even if it eats all of your memory). Since the new Macbooks came out, I’ve sorta wanted to get one, but it seems there’s still some issues. List time!

Now, the Macbook has only been out for like, a week, and all these issues have been brought up? I could probably wait a little bit until they resolve all (or at least most) of these.

« Firefox – Take Back The Web; Give Us Your RAM! American Red Cross Hearts Threadless T-Shirts »