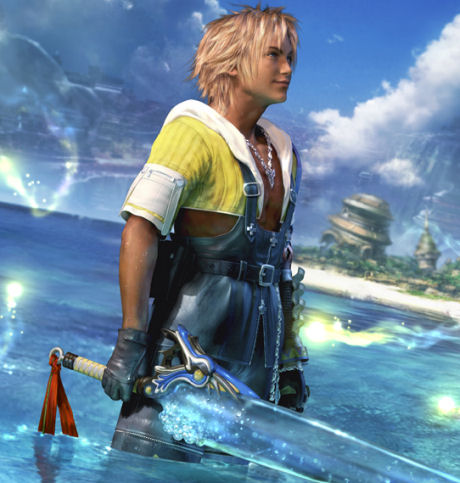 It seems Famitsu (a Japanese video game magazine) ran a poll asking readers to pick the top 100 video games of all time. Next Generation has the results:

Apparently, Japanese gamers like their RPGs! The whole list is pretty much dominated by RPGs with a Mario game here and a Sonic game there. Strangely, Super Mario RPG didn’t make the list.

Another thing I noticed was that Final Fantasy X-2 sat pretty high at 32nd place. It beat The Legend of Zelda. Think about that. The. Legend. of. Zelda. I think the Japanese have finally lost it. Seriously.